I was fooled. I thought Leonardo di Caprio's movie the Beach was really about Phuket, but no.  It was closer to home. Although the movie was set in Phuket, the author's inspiration was actually in that quaint little corner of our archipelago where he lived for six months : El Nido

This popular book by Alex Garland (and movie) The Beach (pertaining to that secluded lagoon of a beach called the Secret Beach in tour C) tickled the interest of tourists all over the world. El Nido is the only place in the Philippines where Filipino tourists are outnumbered by sun-hungry European tourists.

At least that is how i observed it. I was only one of three Filipinos in our tour boat of 10 people. This rarely happens to me in my local holidays.

This is a pleasant surprise as it is not easy to get to El Nido. A popular route is via Puerto Prinsesa.

A six-hour van/bus ride (two hours of which is on rough road - hopefully not for long) from the capital of Palawan leads you to a once sleepy town of El Nido.  Even now, there are no ATMs in the town so it would be best to bring cash along with you. It is also handy to remember that there is a rotational power outage in the island (power rationing). So lights are off from 6a.m. to 6 p.m. everyday, similar to Coron, Palawan.


El Nido is comprised of 45 islets with secret lagoons, secret beach, snorkeling and diving sites surrounded by limestone formations similar to that of Halong Bay in Vietnam or Guilin in China.  The  best part is that water is warm enough for a swim all year round.  Before tourism became the main source of livelihood in El Nido, fishing and collecting Nido (birds nest tucked in crevices of the limestone cliffs) was their main source of income.

Upon entering the town you would know for certain that paradise awaits. There is a different hum in the air and a sudden feeling of the old town and nostalgia envelopes you. I arrived in the evening (with a fever to boot) so I skipped the night stroll at the beach to hit my bed so I could rise up early for my island tour the next day. Besides, the ocean view was pitch black.

What a surprise welcomed me in the morning! The view of the limestone cliff that secures the beach cove of El Nido town was serenely waiting for me to arise. The fresh air and the whisper of the water on shore was enough to invite me to get up and start walking.  As if everyone else has partied all night, i found myself alone in the beach and soon enough i finished the short strip of shore lined with hotels, hostels and inns for those who would like to be right at the beach.

However, there are no big hotels in town, which is a big relief.  Even the hotels and inns by the roadside and inwards are relatively small and simply kept.  Surely, this is a deliberate effort to keep this small town unruffled by the influx of tourists.

In El Nido,  tours to the islands are standardized (Tours A-D) and are offered by all operators at the same price.  On top of these tour fees, a one time PhP200.00 Environmental fee is levied on all tourists, a pass good for three days.
Starting November 16, 2013 ( mind you, the very date i was there and thus i witnessed the chaos brought about by change) the following fees are assigned to each of the tours below.

Tours in Palawan (PPS and El Nido especially) generally are organized and there is no need to haggle as everything is uniform. However during peak season, there is a need to make advance reservations.

On top of the island hopping tours (which includes hefty seafood lunch by the way) one other way to explore El Nido is to rent a motor bike and drive around town and to other unexplored beaches.  Locals are pleasant and always ready to help.  Some rent out kayaks for 24 hours and kayak to small islands for an overnight camp.

Often mistaken as an expensive tourist destination due to the existence of the El Nido Resorts chain of exclusive and luxurious hotels (which is worth every penny I should say) , El Nido could be as expensive and as budget friendly as you would want it.

With some of the purest waters, most breath taking views and nicest people, El Nido is a quiet respite to the party beaten soul of tired tourists willing to take it slow... In style. 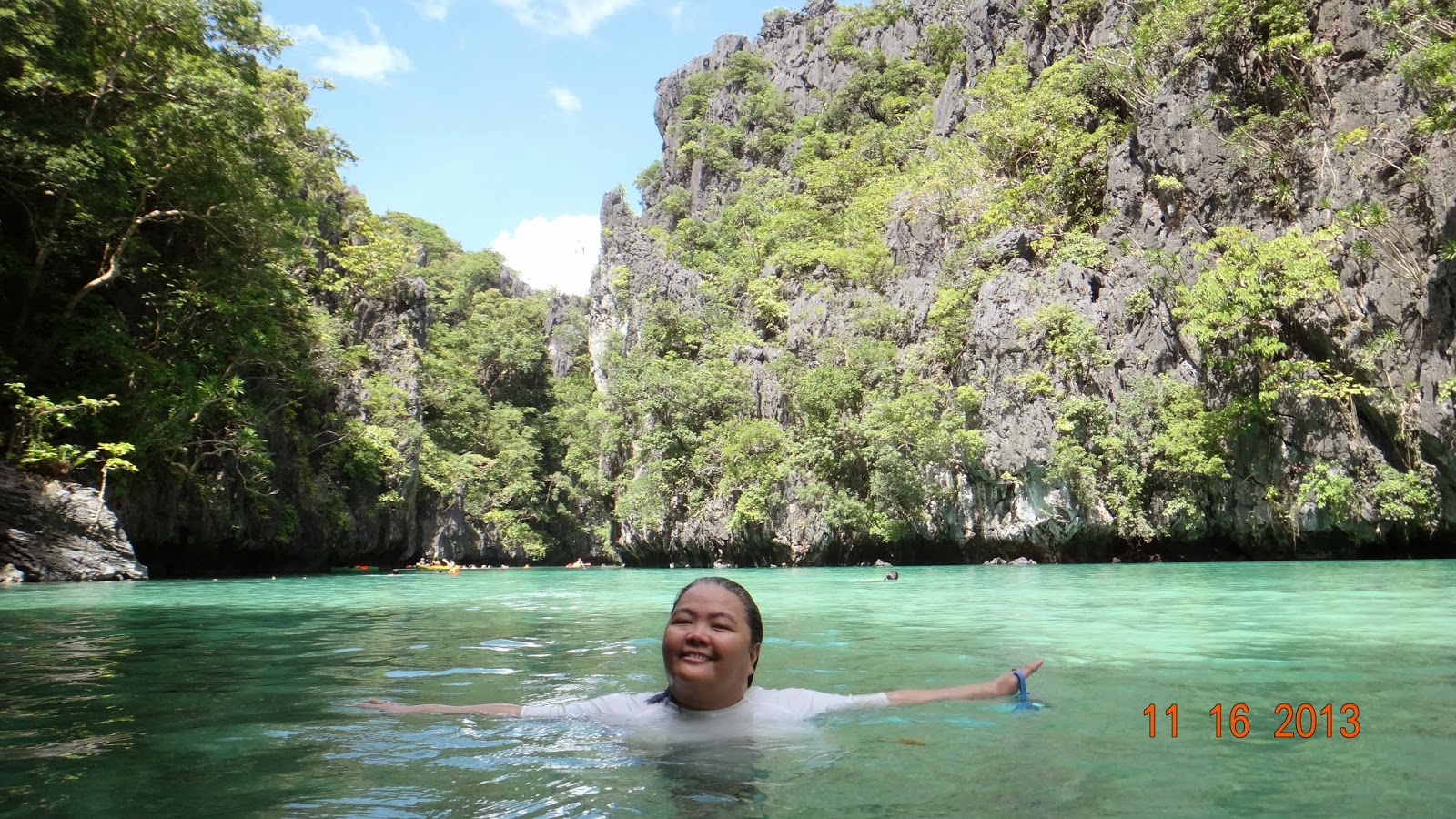 Xperiencetravel
Travel to nearby places. Travel to that part unfamiliar. No matter where you are or where you would like to be, open your eyes and learn. Change is just about to happen.
Newer Post Older Post Home

Our line of services

We customize tours for your group.
Feel Free to inquire about the following destinations below:

Send us your inquiry and we will be in touch!